Central Istria – One hardly resists this temptation of unspoiled beauty.

Central Istria is one of the rare Mediterranean regions adorned with the quality of unspoiled natural landscapes and rich heritage. Numerous coves and hillocks connect and divide many magic-like settlements, creating almost unreal scenery.

Discover the variety of Central Istria:

Buzet is situated in the very north of Istria near the border with Slovenia. Its historic core, dating from the Middle Ages lies on a hilltop above a fertile valley of the longest Istrian river – the Mirna. Today, Buzet is widely known as the 'City of Truffles' since the forests along the Mirna River are especially rich in this divine tuber. According to some views, the white truffle of Istria is as good as the most famous white truffle from the Italian region of Alba. In honour of this truffle, each year Truffle Days are organized in September and October.

Something for everybody – A small overview for your itinerary: 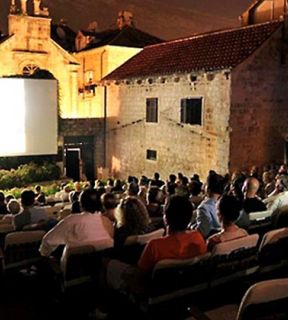 The Istrian 'stage' with its squares, cultural monuments and open-air theatres offers an all year round cultural program. Summer is surely the time when the greatest numbers of ... 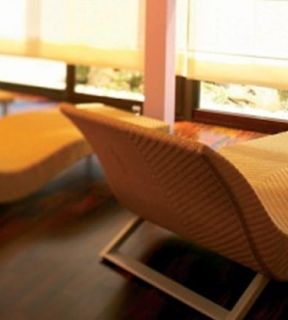 Although most Istrian hotels extend their offer with diverse range of facilities including indoor pools and fitness and massages centers for resting your body as well as your soul ... 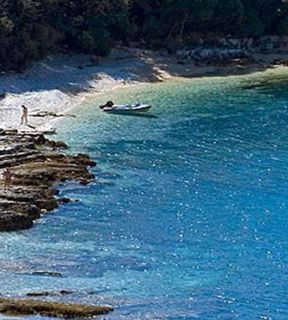 Whether you choose hidden coves with white pebbles, small or larger bays, or rocky sun drenched fragrant reefs, the pure and intact Istrian beaches are true wonders of nature ... 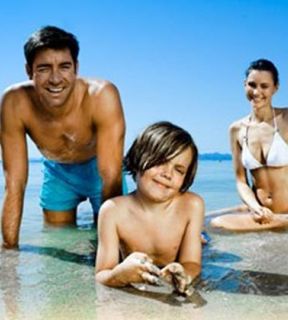 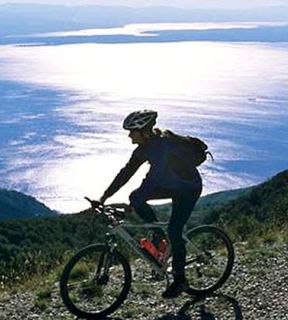 The Istrian Peninsula has managed to preserve true and original natural values. The protection of such natural treasures, passed on from generation to generation ... 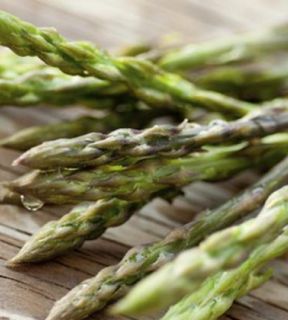 Discover the enchantments of flavour and scent of this wonderful country in which, as Cassiodorus wrote in 537, “patricians lead the lives of Gods”. A table filled with seafood brought ... 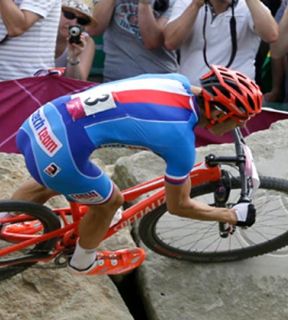 The mild Istrian climate, fresh air and non-polluted sea enable athletes to practice nearly all events throughout the year, both indoors and outdoors ...